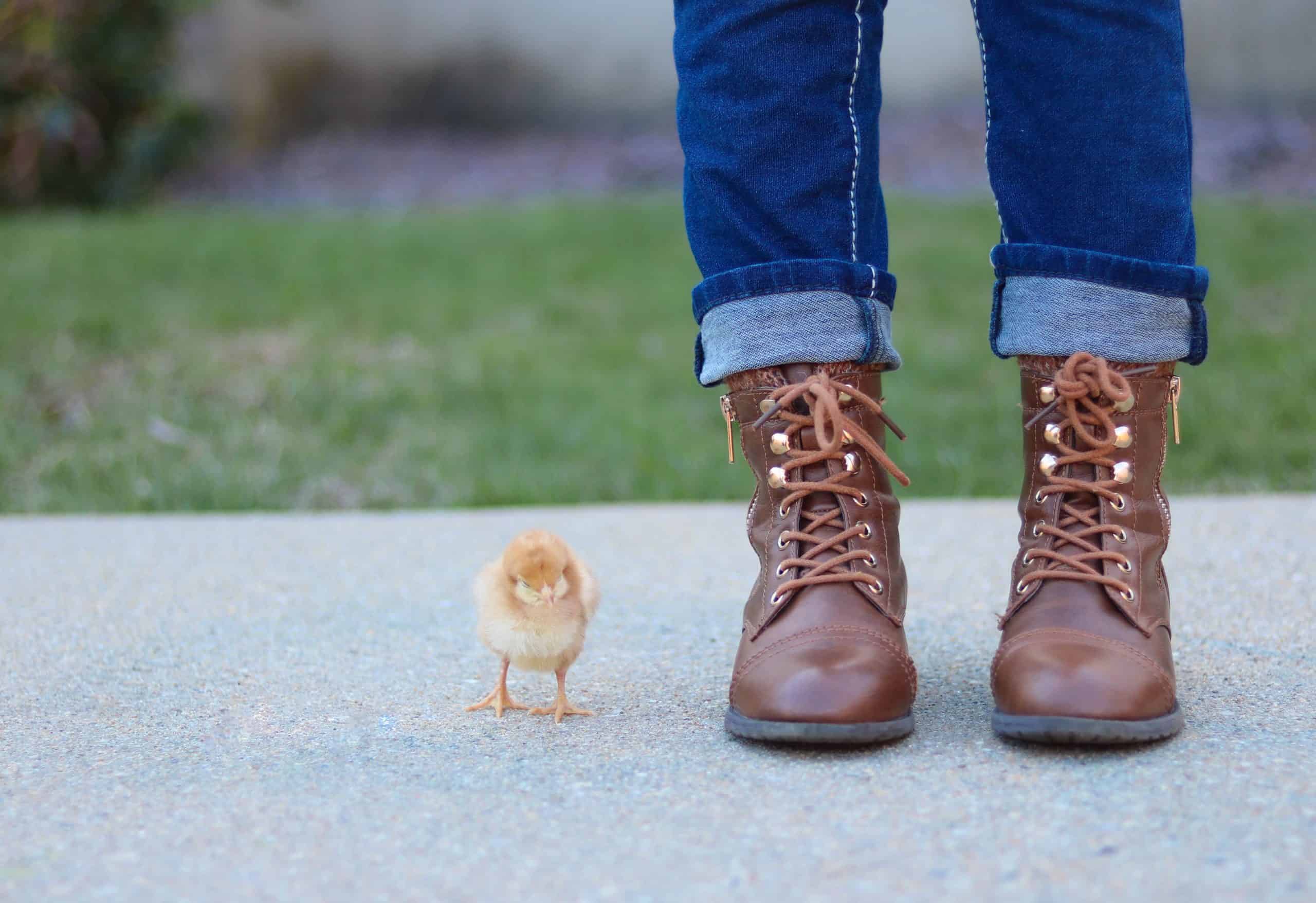 My mom bought some spring chicks. They are fluffy, fragile little things that bring sparkles to her grandkids’ eyes. When we visit, the kids crowd around the warm light and reach their hands in to touch the soft, new feathers. 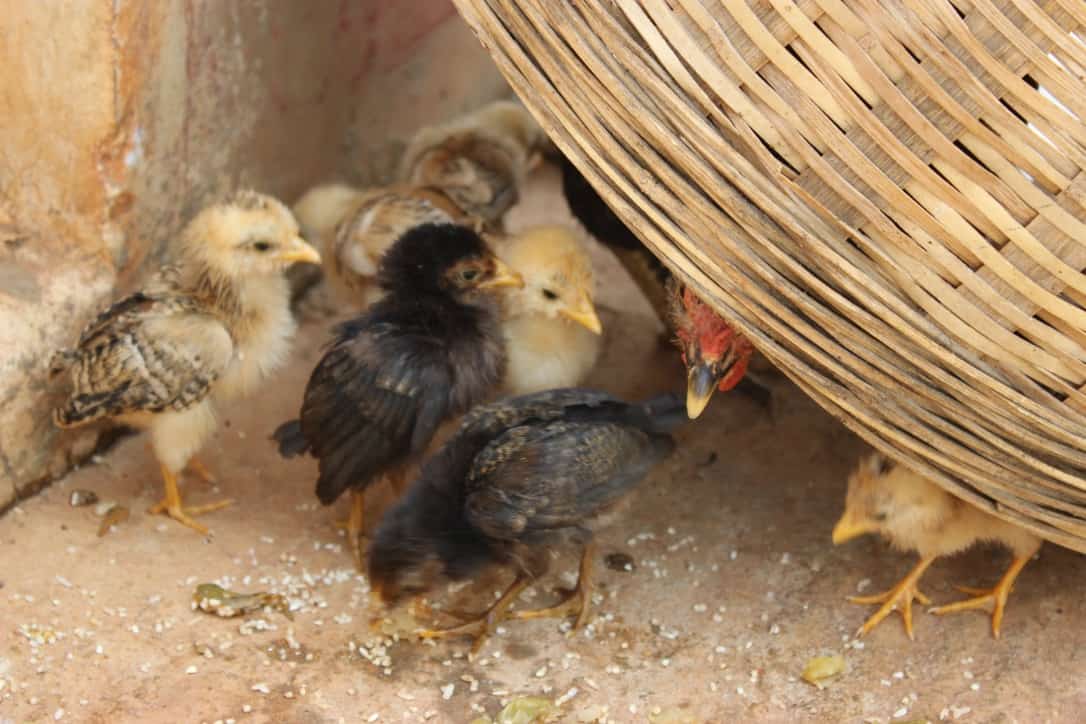 My two-year old is a stocky little guy. He looks like a future quarterback for the Oregon Ducks (and he eats like one, too). When he reaches for the chicks he isn’t aware of the power behind his chubby fingers that could potentially harm the tiny birds, but I am.

I gently reach in, cup a nervous fuzzball up in my hands, and whisper a cautionary lesson of gentleness.

After the kids wash their hands, we send them off to play.

I watch as my little ones traipse all over Grandma’s grass that needs to be mowed. They are picking up anything and everything that catches their eye. 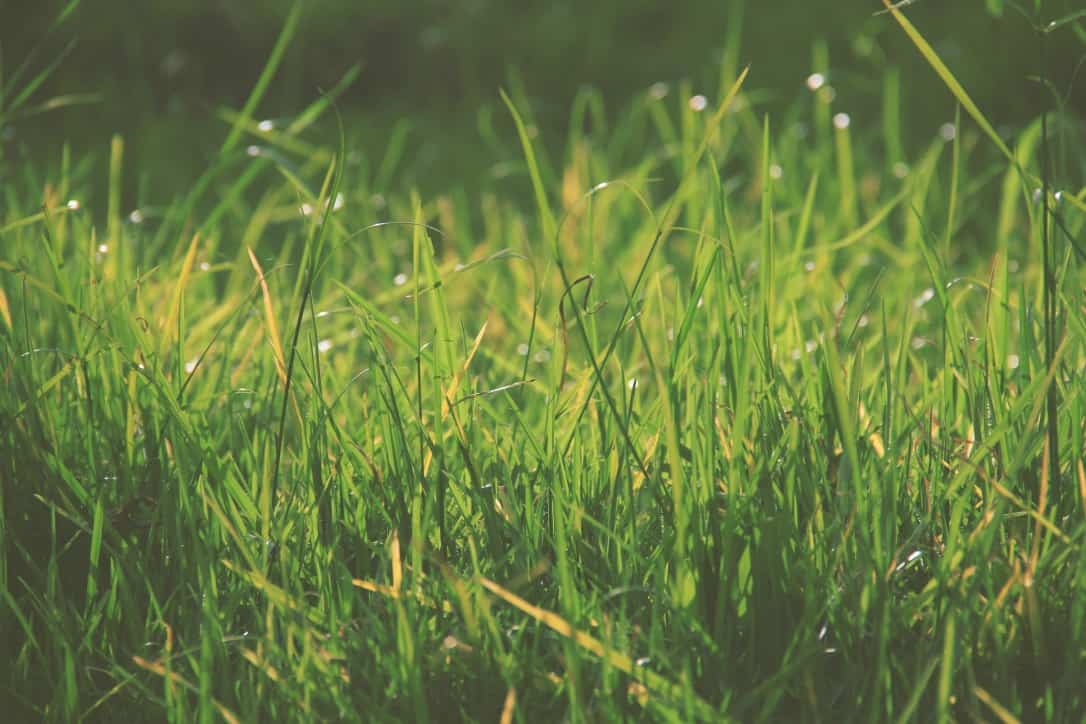 The same mischievous two-year old picks up a stick and wields it in his sister’s direction. Despite my quick lunge to save the girl, she is mercilessly whacked in the face. The dramatic wailing begins and I feel the heat quickly rising up my neck. I told that boy to leave that stick on the ground!

Irritation tells me to react in volume and power, but gentleness reminds me that “it’s the strong hand, not the weak one, that must learn to be gentle.” -Gary Thomas

Low…slow…and listen I tell myself.

It seems that sometimes gentleness and firmness are differentiated into categories and are limitedly defined as timid or harsh. And as a parent I have to make a choice between the two.

However, I’m learning that gentleness is neither timid nor harsh. Rather, it encompasses the heart of both softness and strength.

Gentleness is a firm guiding hand that brings direction, correction, but never harm…

Gentleness is power under control…

I get down to his eye level and take a deep breath. I smile because this is my baby bird. I’m going to hold him tight enough that he can’t squirm his way out of this situation, but I’m also going to cup him with a copious amount of gentleness in a way that he continues to feel safe with me. 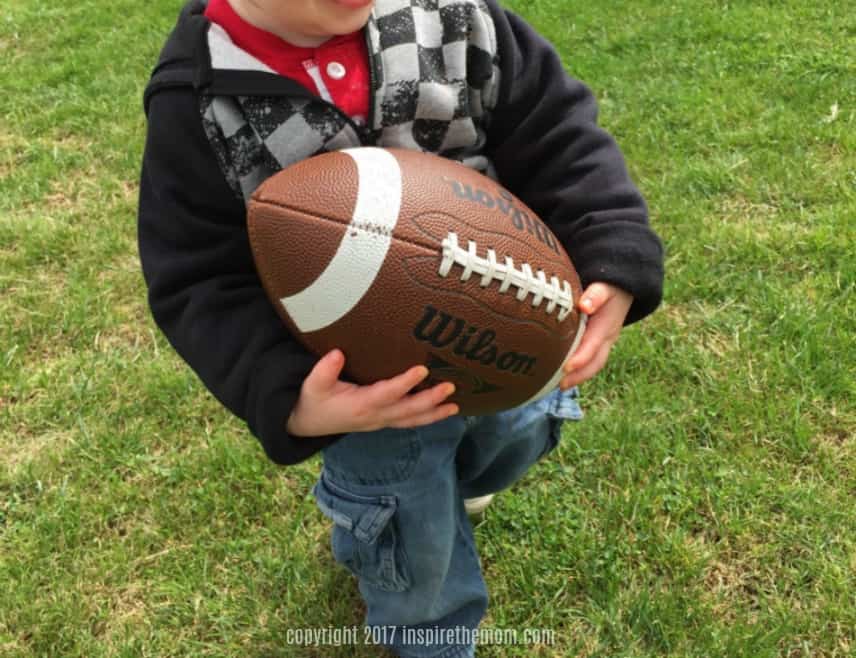 I wish this was a one-time lesson and that perhaps I would get it right from here on out. But I know my failures and they occur daily. I guess even hens peck at their chicks sometimes…

So with grace… “Let our gentleness be evident to all. The Lord is near.” Phil 4:5 (NIV)

Is gentleness a struggle for you? How do you practice gentleness with your kids? 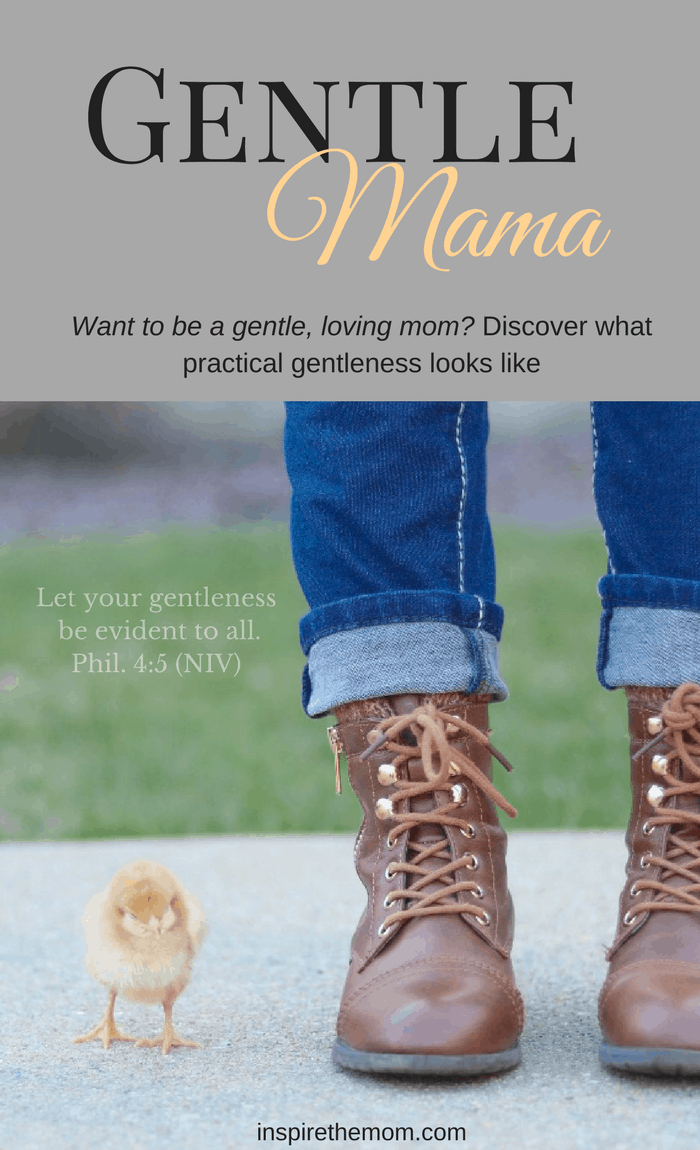 We are on our last rainy stretch before our summer sun comes to stay.  The kids have been a little restless indoors, so I came up with this set of Indoor Scavenger Hunts. Not just for fun (I hope), but a series of cognitive exercises that will really get them thinking…

Am I the only one that has a basket full of yarn taking up space in a closet?  Every once in a while I’ll pull it out to do a crochet project, but what inevitably happens is a barrage of children begging me to make ‘something fun’ with it. Today I’m sharing five kid-friendly crafts…

Time is one of those things that slips away from us unaware. We get so caught up in the day to day that we tend to forget that it is limited.

Kids are so fascinated with bugs. There’s a natural curiosity to know what they do, how they live, and answer the question, “Will they hurt me?”

“Focus on the progress you’re making. Thank God for it and pave your journey with grace.” I read these words this morning from Lysa Terkeurst’s Unglued.(#ad) They stood off the page to me, completely out of context with her subject but applicable to my current frame of mind. I’m unglued alright, I’m a mom. Need… 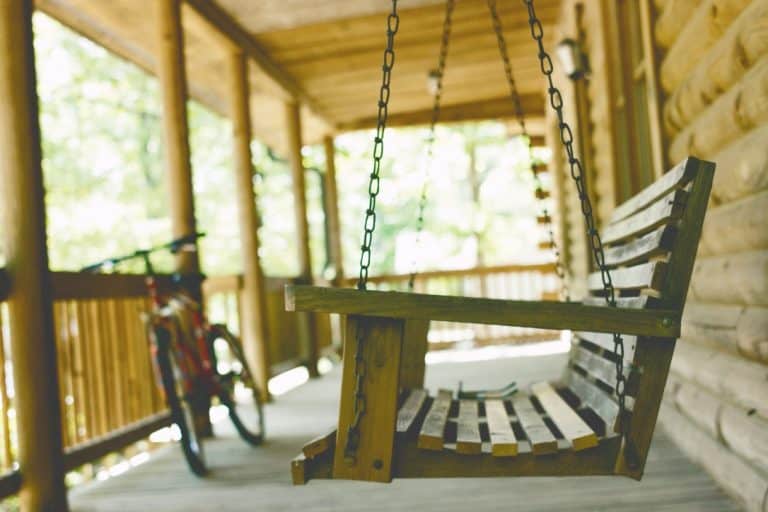 I sat down on the reclining patio chair to supervise my barefooted cherubs in the backyard. I made a mental note that the sun was very hot and I hoped the garter snakes stay away till we go inside.